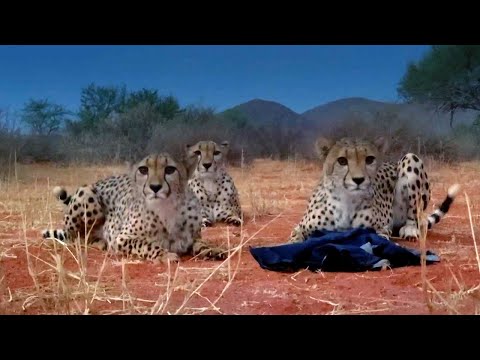 These Cheetahs decided to have some fun with a cameraman and stole his jacket while he was busy filming. 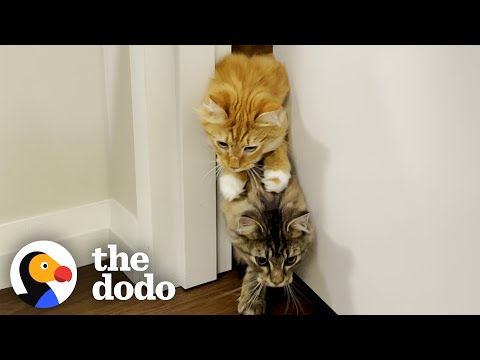 Food Obsessed Cats Race to be First to the Bowl

These 2 cat brothers have a daily race to see who can get to the food bowl first and it all starts when the automatic feeder rings that all too familiar sound. 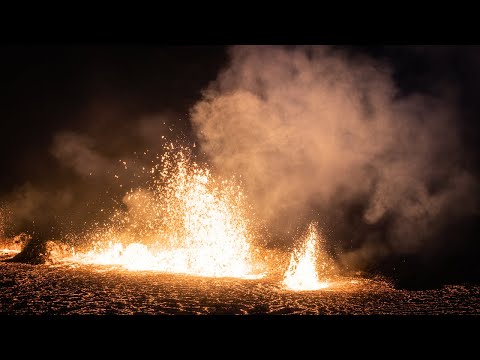 Mother nature can be a wild place and these clips of the Iceland Volcano Eruption show shes not to be messed with. 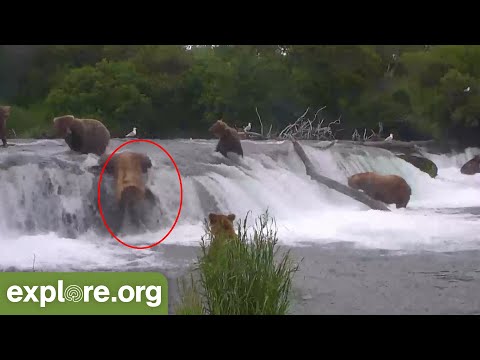 Brooks Falls is a famous spot for bears to catch fish making their way up stream. But these bears don't have it easy on the slippery rocks. 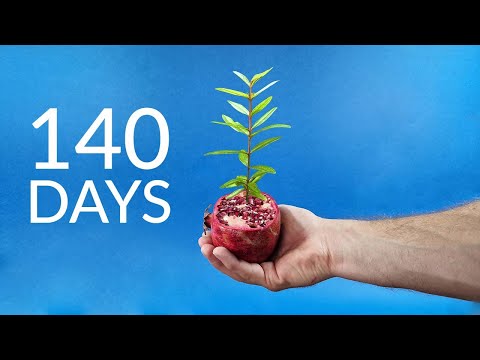 Watch as this Pomegranate is sliced, a seed plucked and then left to grow into a tree in this beautiful time lapse. 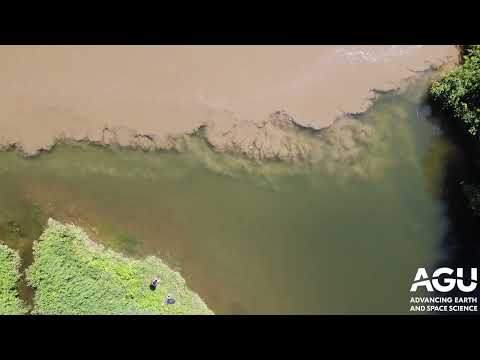 It's fascinating to see nature vs nature when 2 rivers collide creating underwater tornadoes blending the 2 together. 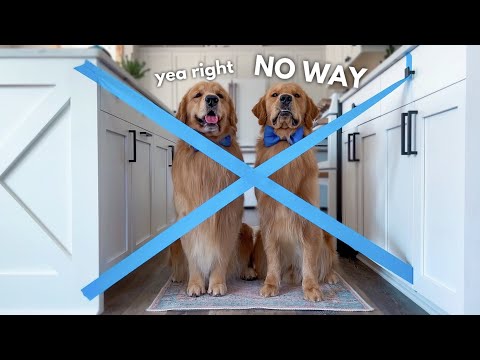 What Will These Golden Retrievers do for a Treat?

These 2 Golden Retrievers will do just about anything to get a treat. Watch as they navigate ever more complex tape barriers to get to food. 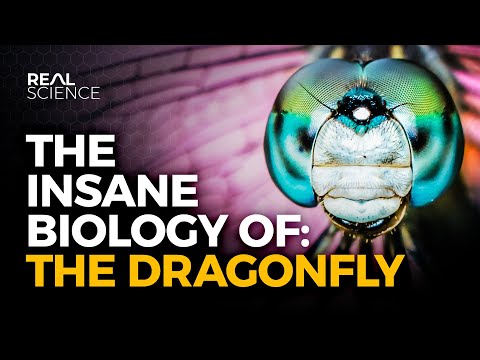 What Makes a Dragonfly so Special?

The Dragonfly may seem like just another big but its unique design makes it actually pretty special especially amongst hunters. 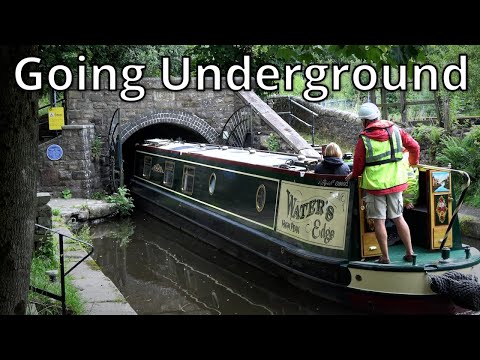 Traveling by boat along the canals of Britain is seen as a relaxing past time but not when you take on the Standedge canal tunnel. Known as the deepest, highest and longest canal tunnel in Britain it takes 1 and a half hours to pass through it. 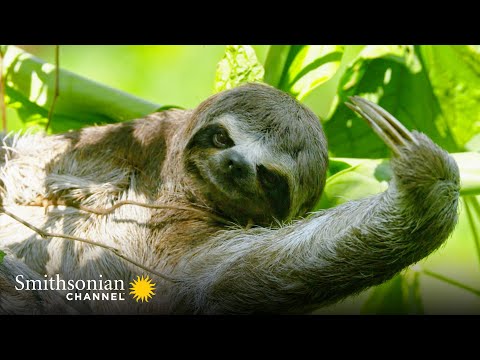 Sloths are known for being so slow that moss grows on their fur. But if you dig a little deeper you'll find even more things going on inside a sloths fur. 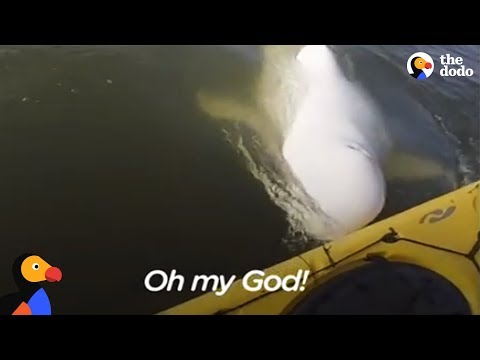 Funny Beluga Song Brings All the Whales Your Way

This guy was singing a funny Beluga song while out kayaking and would you believe it, the whales heard it and came rushing to him. 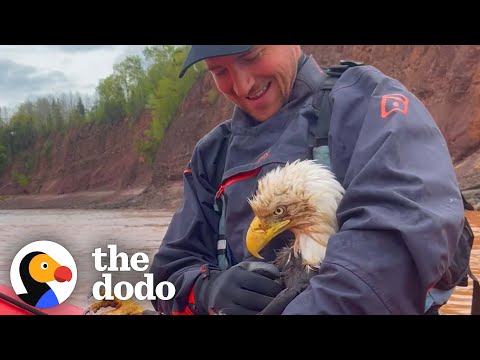 This poor Bald Eagle found itself in a river unable to escape. Thankfully there were some people near by who stepped up to save the iconic bird from drowning. 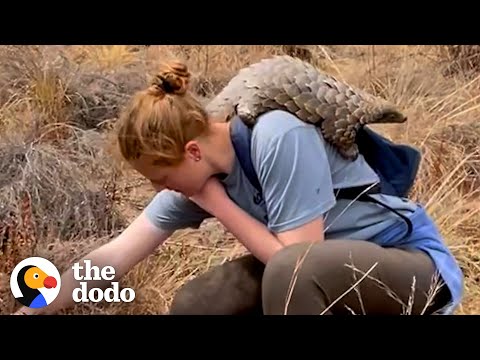 This baby Pangolin was rescued from the illegal wildlife trade and now he can't get enough piggy back rides from his adopted family. 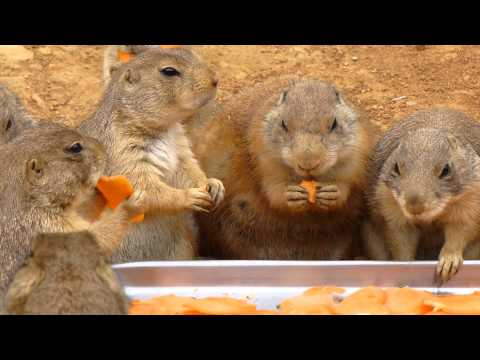 Take a moment to enjoy these chubby Prairie Dogs munching down on a bowl of sliced carrots. 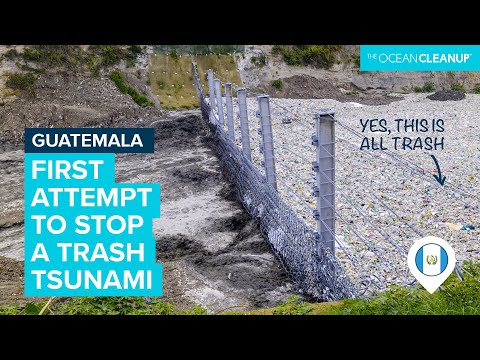 These people built a gate to try hold back a Plastic Tsunami pushed along by the world's most polluted river. But it never stood a chance unfortunately.